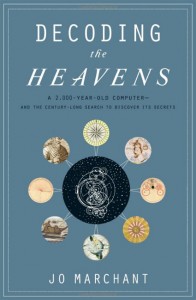 The Antikythera Mechanism was discovered in 1901 in a shipwreck, dated back to 1st century BC, and was basically a mystery until the 50s when a scientist named Derek de Solla Price started publishing articles about it. In the 80s, Bromley & Wright smelled some problems with Price’s conclusions, and arranged to have the AM re-X-rayed, and then in the 00s X-ray technology had advanced far enough to create 3D models of the inside of the rusted shut lump of old gears, and finally allowing a thorough reconstruction of how all the clockwork gears intersected and what they did.
Basically, it is an analog computer that calculates the positions of the Sun, the Moon, the zodiac, and the planets at any time in the past or future. And it’s fairly important since nothing else like survived from such a distant point in antiquity – before its discovery, it was believed that clockwork gears were invented in the 13th century in Europe. We don’t have a lot of historical artifacts like this – the gears were made of bronze, and most things made of valuable metal like this ended up melted down and repurposed. The AM only survived (such as it did) thanks to being in a shipwreck.
DtH is valuable because its one of the only popularizations of the history of analog computers that I know of. Unfortunately, it is not really a page turner… Marchant covers some important ground, but the prose does not burn off the page – and it takes about 150 or half the book to get to Wright, which is the first point there is really a protagonist that the reader can really identify with… so the book is a bit of a struggle to get through. The final chapter is an attempt at reconstructing the history of the clockwork gear/planetarium technology from ancient Greece into Byzantine & Islamic scientific culture and finally into medieval Europe — so hopefully someday in the future, more archeological discoveries will allow that history to be filled in. 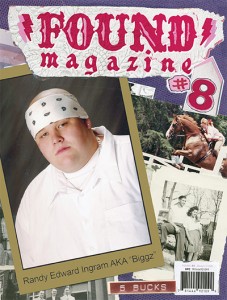