About a year ago this time, I got really frustrated – both about things in general, and specifically about not having heard any new great music in quite a while.

{The latter is down to a lot of things – and I may as well just get this out of the way & hopefully not have to repeat this every time I try to write about music — internet killed print zines, and it took 15 years to create the replacement; eBay made finding rare records super-easy, so there was no reason to go to stinky record stores anymore; and music just generally went all sorts of places that did not interest me (grunge blah blah blah chillwave blah blah blah and so on.) I’d spent the better chunk of a decade (oh, 1986-1995ish) digging thru music, then I was out of hobby, and at a loose end.}

Anyway – frustration, of course, means punk is called for. I was on a mission to find me some aggresive-like guitar-based music… I was to find out, unfortunately, and after way too many attempts, (not having dipped my toes into the punk pool since about ’95), that practically everything called “punk” was either actually unlistenable noise (something called “mysterious guy hardcore”?), some god-awful whiny irritation called “emo”, or stuff that basically sounds like prog rock with a lot of angsty screaming :( I always took it for granted that one does not put their own limits on what other’s considered “punk”… so I won’t say “that’s not punk”; but it surely had very little in common with what I was looking for when I went looking for some new “punk” — some ass-shaking, jump-up-and-down, distorted power chords, crazy tight rhythm section, singin’-along chorus blah blah whatevs… I was actually about to give up and find some alternate (and possibly not as healthy) outlet for that frustration, when I finally stumbled across a record that made me change my mind about giving up & probably kept me digging through recent releases… 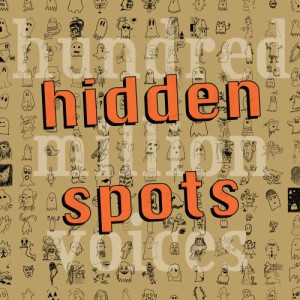 Record in question would be “Hundred Million Voices” by Hidden Spots – ye Spots are from Chatanooga TN, where the local punk scene (they still do that, that’s good) is referred to as “Region Rock” (I think that actually applies to parts of FL & GA?) In best punk tradition, everybody (Mike Pack on bass, Ryan Maddox on drums, Buddha & Eric Nelson (ld vox also) on guitars & everybody singing along) seems to be veterans of untold #s of other bands and still currently be in a bunch of bands — I can’t really keep track of who did what & when from this kind of distance.

Regardless of that, this basically hit all the right notes – freakin’ anthemic but totally straightfoward and without pretense – it just makes me want to sing and dance along (problem when I’m listening while driving.) Sonically, this sits pretty much smack dab in the middle of a Descendents/Husker Du jam session – say, like the Huskers with a little bit more melody, or like the Descendents w/ a little bit more balls in the gtr and a huskier vox. But, comparisons are for chumps, Spots actually sound pretty timeless, not derivative. If you grew up w/ punk in the 80s you prob have a good idea what to expect, but really, they’re kickin’ in every way. Lyrically, tending towards what some quick research reminds me was called “positive hardcore”, s’ok – gratuitous lyrics quote from the last song on the album Dance Dance Dance :

We’ll sing about politics and
fucked up shit that makes us sick,
and of friends and the times we’ve had
and share ideas both happy and sad
…
and we’ll hang around all night long! (repeat repeat)

==> good antidote for frustration. Hundred Million Voices also includes a cover of Push by The Cure and Postcards for Paradise by Fesh for Lulu — which is actually totally awesome.

(okay, so anti-nostalgia time… back in the day… before 120 Minutes’ overexposure of “Never Gonna Give Up” (wtf?), “Postcards from Paradise” was the bizarrely overplayed video on 120 Minutes, this was the part of the show where everybody would throw tomatoes – so, it is totally impressive that Hidden Spots took a song that represented a lot of what I disliked about the 80s and made it pretty awesome.)

AND – They posted on their facebook page back in JULY 2011 that their new album was finished and should be out soon … ((hurry up b4 i get frustrated again!)) 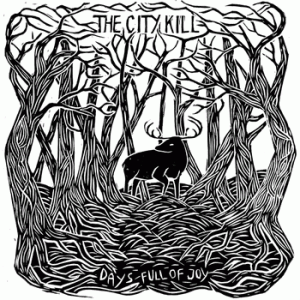 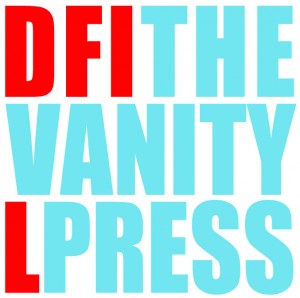 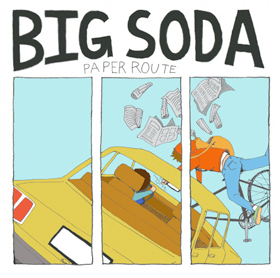 Heavy Rotation: and highly recommended… 5 piece, all-female, Australian psychedelic punk. They sound like the Stooges jamming with Bardo Pond :) They have a CD, a 12″ EP, and a 7″ – I believe all out of print, but all streamable from their bandcamp page. Many many many plays this week… start w the Eternal Sphere EP… 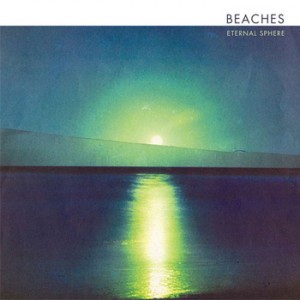 Heavy rotation: 93MillionMilesFromTheSun’s 2nd full length “Northern Sky”… sounds like early Wire slowed down to Loop speeds with unholy amounts of reverb. A fairly zen-like listening experience. Final track “Sonic Assault” is truly bludgeoning. The readers of “Shoegazer Alive 5b” blog voted this “Best Shoegaze Album of 2011″… Not sure where you can stream the album, but they have a few tracks on their facebook page and they have a bandcamp page with some EPs (but not this album unfortunately.) RIYL: Loop, Flying Saucer Attack 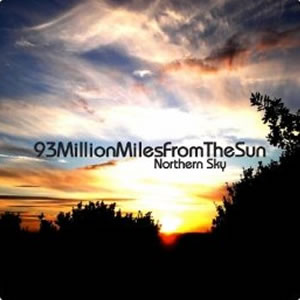 Shoppers’ “Silver Year” was easy top 10 of 2011 (the first year with tons of good since about ’92-’93)…. noisy chaotic over the top old school “no wave” gtr dstrtd punk… (think dustdevils, but a lot denser.) they put out an LP, a split 7″ and a couple demo cassettes (most streamable from their bandcamp page) . sad to see their status is now “RIP” :( 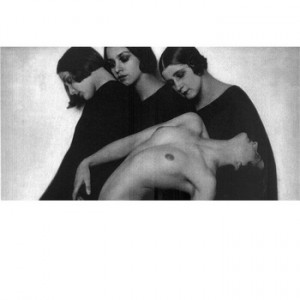 the lyrics sheet from the Shoppers LP “Silver Year”: “you cannot defeat the darkness, you can only be the light” RIP 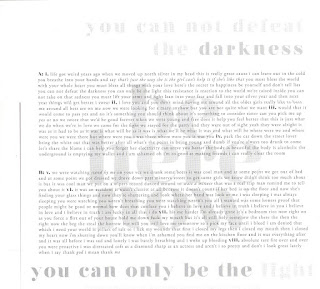 sounds promising… 11 Boston bands (including recent favorites Young Adults & Guillermo Sexo) cover Ride’s Nowhere album… {but I haven’t dropped a needle on this one yet, so don’t quote me…} 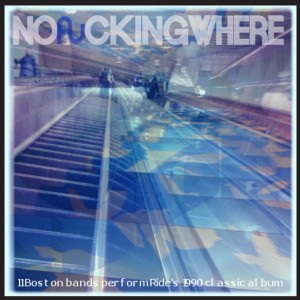 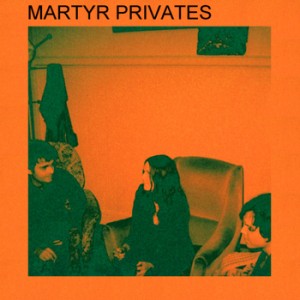 in heavy rotation… Acid Kicks… 3 bass players + a drummer, so you know it’s got to be interesting… motorik, gooey, echoing, rhythm machine… not very far away from late 80’s IPR like Deception Bay, or Holy F*** minus the synths…

Heavy rotation: “Through the Confusion” from Chicago’s Daylight Robbery. Their record label compares them to Wire and X, which is pretty fair: taught, angular, jangly clean guitar + throbbing post-punk bass + metronomic drums + male/female vocals doing a fair Exene/John Doe imitation. Not terribly groundbreaking sonically, but the songs are all intense, catchy, late-night-driving-through-downtown music. Their debut LP and 2 singles are all on bandcamp for free download, too!

Through the Confusion, by Daylight Robbery

Heavy rotation: punk rock from Olympia’s RVIVR. Pretty much perfection here… Pounding rhythms; wild, bouncing basslines; anthemic guitar hooks; complementary male/female gruff vocals… lots of dynamic range (hard/soft/fast/slow), passionate vox w/ clever lyrics, plenty of “woah-ohs”, immediately catchy sing-along, and they sound like they are playing so hard that one more iota of effort would cause the whole thing to fall apart… Their eponymous debut LP is available for stream/download via the link [singles collection “Joester Sessions” also available from that site.] Can’t do much better than this…

this week’s Heavy Rotation: “Truncheons in the Manor”, the debut LP from Philadelphia’s Amateur Party; jangly, bass-driven, and infectious old-school-y postpunk that wouldn’t sound terribly out of place in a mixtape w/ ’80-81 stuff like Gang of Four, Josef K, Mission of Burma and Talking Heads. (streaming from this bandcamp link…)

Truncheons in the Manor, by Amateur Party