Just got notice that Building Stories comes out tomorrow & my copy is in the mail. I’ve been saying that Chris Ware’s last book “Jordan Lint” (Acme Novelty Library #20) is light years ahead of what anybody else is doing with comics… This one looks more ambitious than anything Ware’s done before, which is saying something – apparently it is 260 pages spread over 14 different pieces of printed matter, in a box 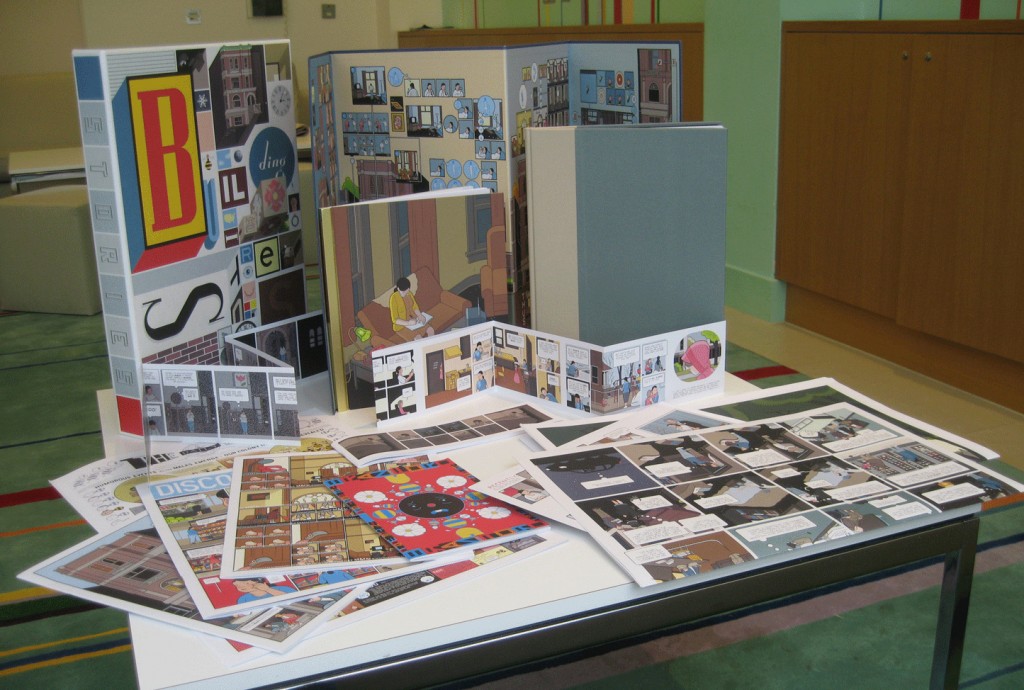 Eagerly anticipating, and discarding all other plans for the end of the week…

Also:
Publisher’s Weekly review “…one of the year’s best arguments for the survival of print”
publisher’s page
Amazon link 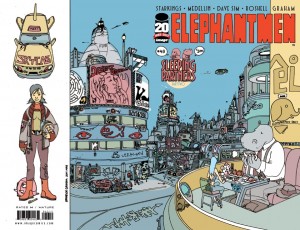 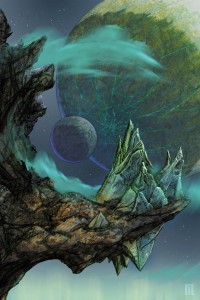 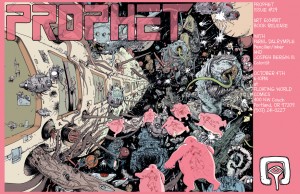 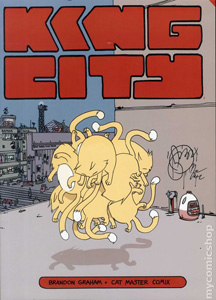 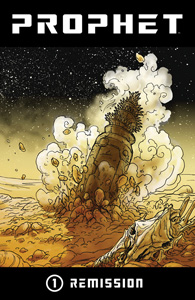 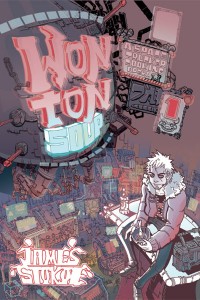 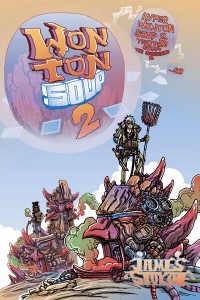